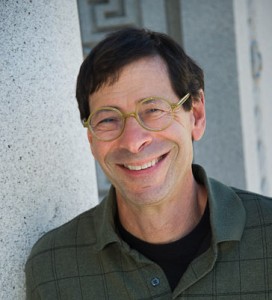 He will be responsible for handling the IMF’s huge, troubled rescue programs for Greece and Ukraine while keeping a close eye on the slowdown in the global economy.

Previous post India and Singapore signed agreement to enhance maritime cooperation Next post No citizen or institution has a fundamental right to affiliation or recognition: SC