Government of Maharashtra got enacted a new law which extends the existing ban on cow slaughter to bulls and bullocks along with the ban on eating or possessing beef. Those who violate the law face up to five years in jail and fines up to Rs 10,000. 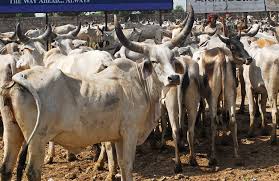 The Devendra Fadnavis government actively pushed to get the law enacted as the “protection of cows and their progeny” was on the BJP’s manifesto. It had been passed by the Maharashtra assembly 19 years ago and was awaiting presidential assent. Several states have already enacted similar laws.

The Maharashtra Animal Preservation (Amendment) Act 1995 received presidential assent this week. It prohibits the possession of beef. Its import and export is banned. So is the transport, sale or purchase of cows, bulls and bullocks for the purpose of slaughter. Beef is priced at just half the rate of mutton and is the most affordable red meat.

The state contributes around 25% to the country’s beef and buffalo meat market.

Maharashtra had banned the slaughter of cows and calves in 1976. The new law extends the ban to bulls and bullocks. It only excludes female buffaloes and their calves which need a fit-for-slaughter certificate before being butchered.

According to traders, the move will significantly impact beef trade as a bulk of the business depends on the meat of bullocks and bulls. 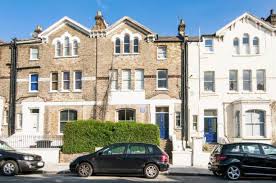 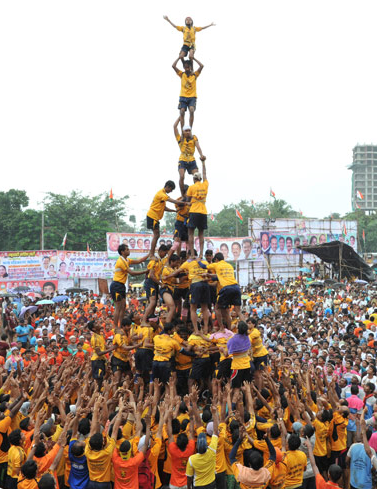 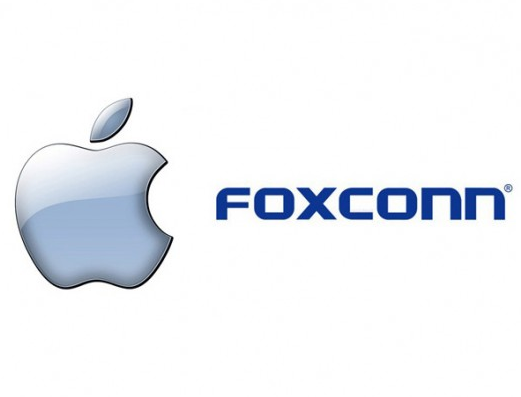