Indian cinema’s one of the greatest actors – Dilip Kumar was conferred with the Padma Vibhushan, the second-highest civilian honour, on 13 December 2015.

The 93-year-old actor received the award from Home Minister Rajnath Singh at his residence in Mumbai.

The Padma Vibhushan award for Dilip Kumar was announced on the Republic Day of 2015 for his exceptional and distinguished service. However, the acting legend could not attend the special function held in Rashtrapati Bhavan in April 2015 due to his ill health. 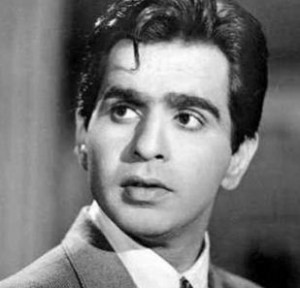 Previous post Sharad Joshi, a pioneer of the organised farmers’ movement in Maharashtra, passed away Next post Varanasi and Jaipur became the members of ‘UNESCO Creative Cities Network’ 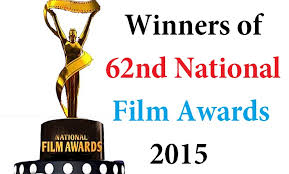 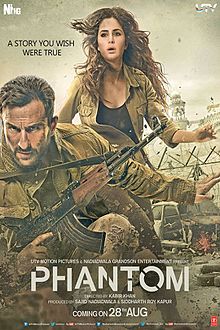 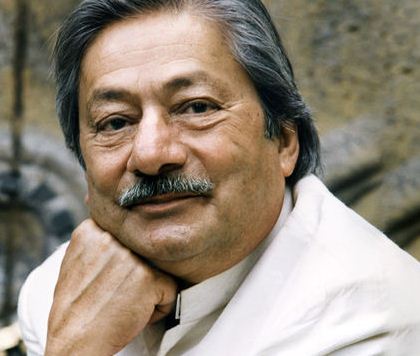