He created record by lifting 238 kilograms under the 56 kilograms category. 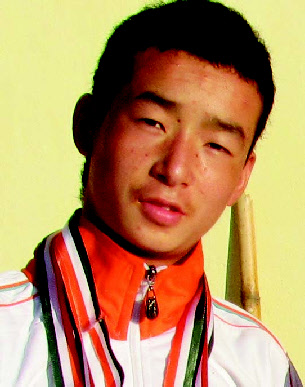 He broke his own record which was set last year at the 9th Youth National Weightlifting Championship held at Guwahati.

He also won the title of the Asian Youth Champion at the Asian Weightlifting Championship in Doha, Qatar.