Three masked men carrying automatic weapons and a rocket launcher stroke the office and killed 12 people, including four of the France’s most popular cartoonists, the weekly’s editor as well as two policemen.

What is Chalie Hebdo?

Previous post Mumbai faces the risk of earth quake: a study by an IIT Prof reveals the fact Next post Way for IIM-Nagpur cleared 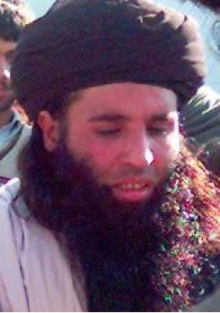 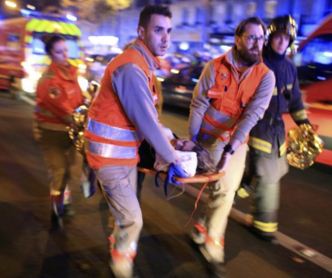 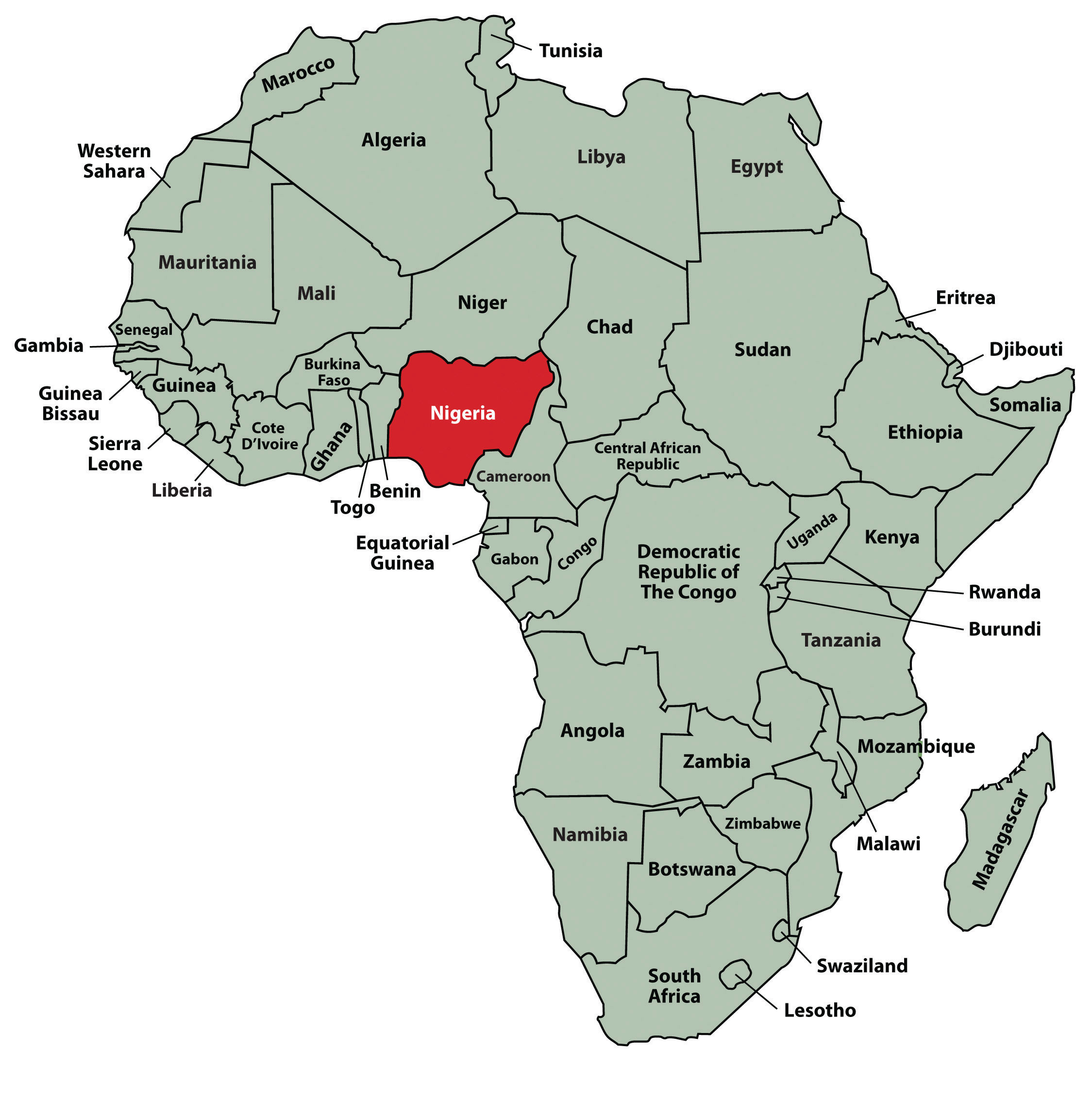