Japan’s parliament passed a law that marks an important shift in the defence policy of the country. According to the newly passed law, Japan now could let its troops fight overseas. This will be for the first time since 1945.

The move is regarded as a milestone in Prime Minister Shinzo Abe’s push to loosen the limits of the pacifist constitution on Japan’s military.

Two views on the Legislation

Abe said that the shift, the biggest change in Japan’s defence policy since the creation of its post-war military in 1954, is vital to meet new challenges such as from a rising China.

However, the legislation has triggered massive protests from ordinary citizens of Japan and others who say it violates the pacifist constitution and could ensnare Japan in US-led conflicts after 70 years of post-war peace.

Views of US and China

Japan’s ally the US has welcomed the changes but China, where bitter memories of Japan’s wartime aggression run deep, has repeatedly expressed concern about the legislation.

The Constitution of Japan is known as the pacifist Constitution. Both its Preamble and article 9 express principles of pacifism.

The Preamble of the Constitution proclaims:

“We, the Japanese people, … resolved that never again shall we be visited with the horrors of war through the action of government….

We … desire peace for all time … and we have determined to preserve our security and existence, trusting in the justice and faith of the peace-loving peoples of the world.” 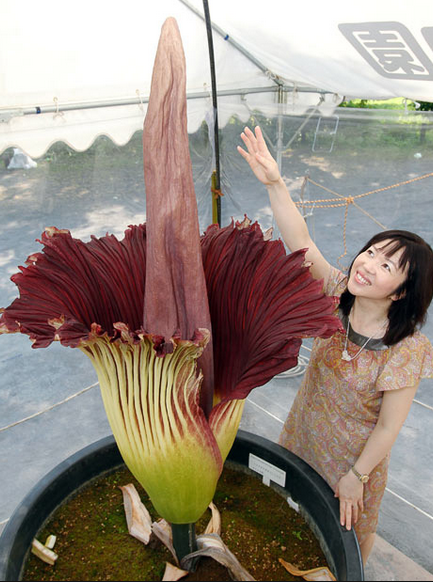 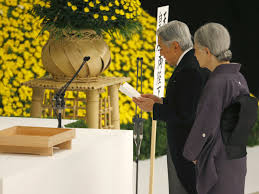 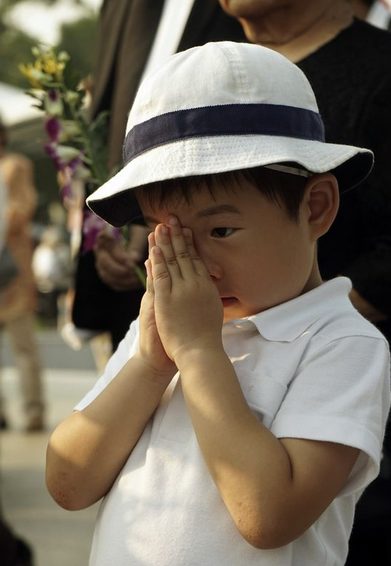