Japan marked 70th anniversary of Hiroshima atomic bombing. On occasion of this event a ceremony, attended by PM Shinzo Abe, was held at Hiroshima’s memorial park before thousands of lanterns are released on the city’s Motoyasu river. 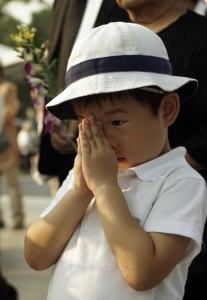 The Hiroshima bombing – and a second one on Nagasaki three days later – is credited with bringing to an end World War Two. But it claimed the lives of at least 140,000 people in the city.

On that day alone, at least 70,000 people are believed to have been killed. Many more died of horrific injuries caused by radiation poisoning in the days, weeks and months that followed.

People across Japan have observed a minute’s silence to mark the anniversary. In Hiroshima a bell tolled at 08:15 local time – when the US aircraft dropped the bomb that flattened the city centre.

What did the Prime Minister Say? 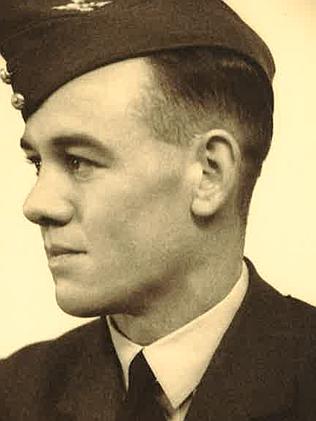 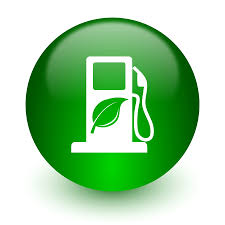 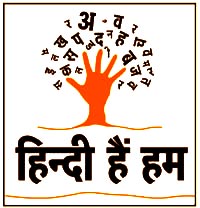