The Indian Space Research Organisation (ISRO) on 28 April 2015 successfully tested an indigenous cryogenic engine CE-20 at Mahendragiri, Tamil Nadu. This engine will enable scientists to put satellites of up to the capacity of four tonnes in geostationary orbit. 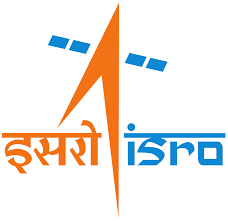 The engine will also give boost to India’s interplanetary probes and manned space missions. So far India’s GSLVs were being powered by cryogenic engines given by Russia. But this development marks a milestone in the country’s effort to develop a big cryogenic engine to fly satellites of up to five tonnes. 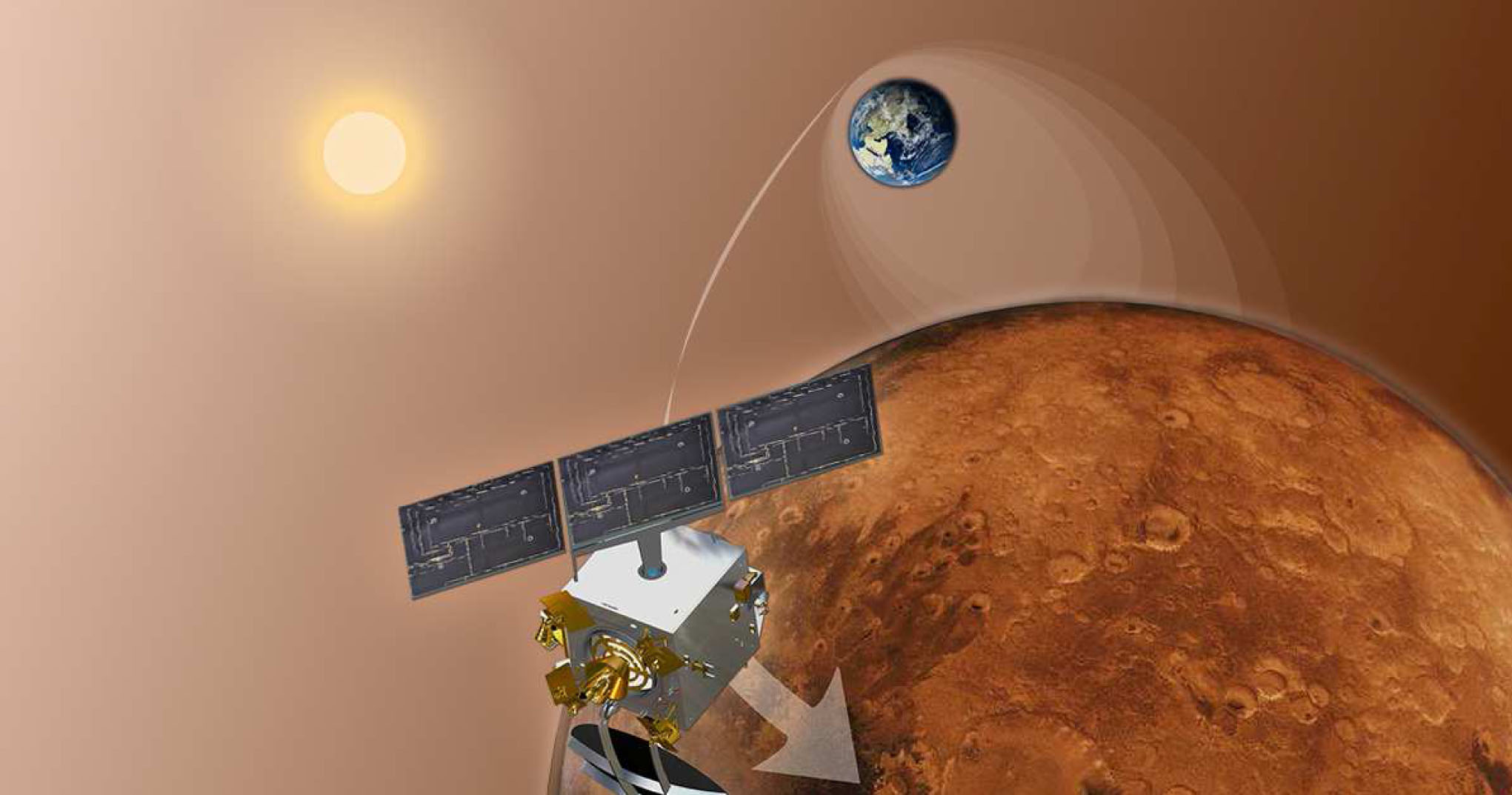 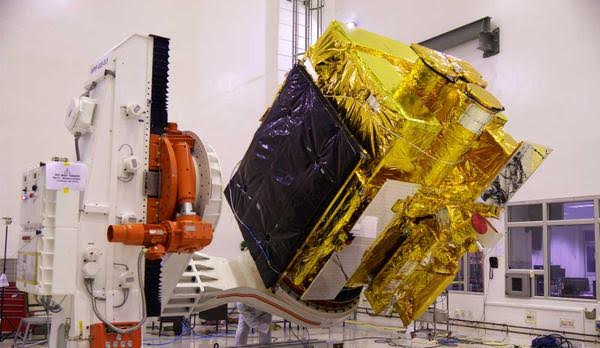