Taiwan’s Foxconn, the world’s largest contract electronics manufacturer and a key supplier to Apple Inc, on 7 August signed a pact with the Government of Maharashtra to invest $5 billion over five years in a semiconductor manufacturing facility. 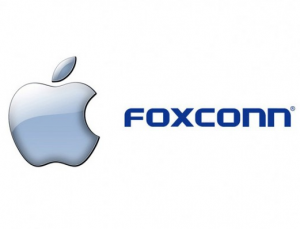 The investment, touted to be one of the largest in the state, comes within a week of US multinational General Motors’ $1billion pledge to manufactures automobiles in Maharashtra.

It will also bolster PM Narendra Modi’s `Make in India’ campaign, which aims to turn Asia’s third-largest economy into a manufacturing powerhouse.

The MoU to set up the unit was signed in the presence of chief minister Devendra Fadnavis and Foxconn chairman Terry Gou on Saturday at the World Trade Centre here.

Employment generation for about 50,000 people

The CM said that the Foxconn plant would generate employment for about 50,000 people. The company employs about 1.3 million people during peak production times, making it one of the largest private employers in the world.

About location of the Plant 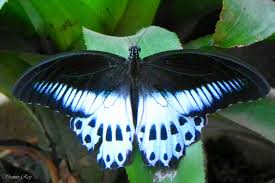 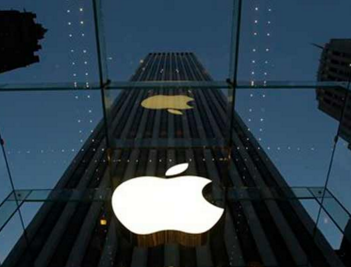 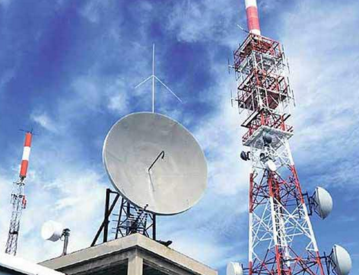