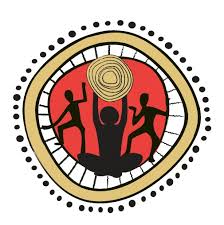 The State of the World’s Indigenous Peoples, Volume II was launched at the UN

What is mean by ‘Indigenous People’?

Indigenous people are people defined in international or national legislation as having a set of specific rights based on their historical ties to a particular territory, and their cultural or historical distinctiveness from other populations that are often politically dominant. 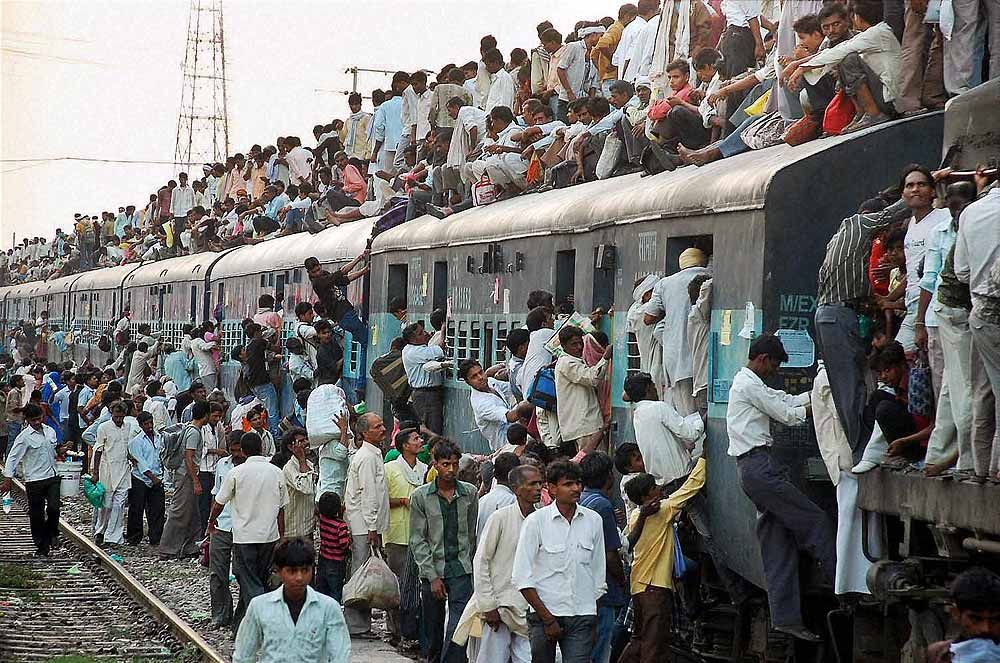 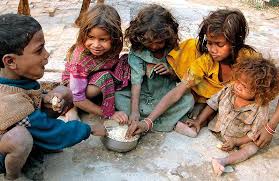