The Indian Navy commissioned the first indigenously-designed and built torpedo launch and recovery vessel INS Astradharani at the Naval Base in Visakhapatnam.

Astradharani – the 50-metre twin-hulled warship is also the first to be built at a private yard with armament fixtures.

The ship was collaboratively designed by Naval Science and Technological Laboratory (NSTL) of DRDO, Shoft Shipyard and IIT Kharagpur.

The design of the ship was tested at the facilities at the NSTL. It is an advanced replacement for INS Astravahini which was decommissioned on 17 July 2015.

After commissioning, the ship entered the Eastern Fleet.

The induction of INS Astradharani adds thrust to India’s ongoing endeavours towards indigenisation and achieving the nation’s goal of self reliance in underwater weapons development. 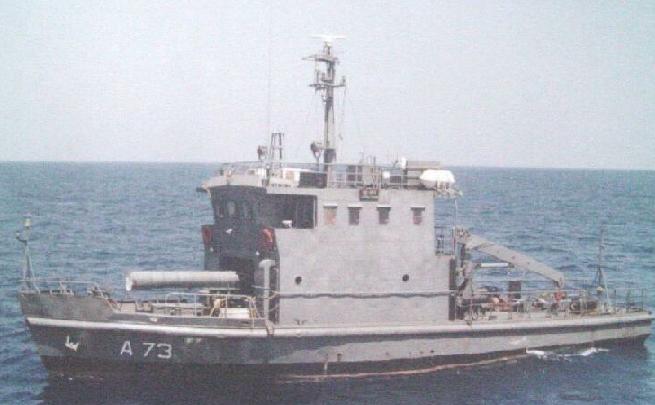 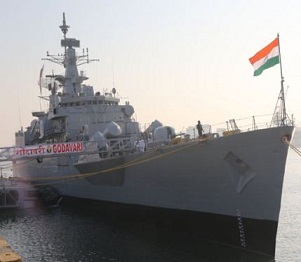 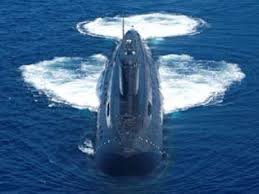