The tax will be levied in addition to the 14 percent service tax that is in force now.

The SBC will come into force on 15 November 2015. Its proceeds will be exclusively used to support Swachh Bharat initiative.

The decision to impose SBC is in tune with the announcement made by the Union Finance Minister Arun Jaitley in his budget 2015-16 budget speech advocating for 2 percent additional cess to fund Swachh Bharat.

Govt to get additional 4000 crore rupees per annum

As per an estimate, the SBC is expected to fetch additional 4000 crore rupees per annum in tax revenues to the government.

The Union Government under the Swachh Bharat Mission (SBM) is planning to spend around 134000 crore rupees by 2019 to construct 11 crore 11 lakh toilets in the country. 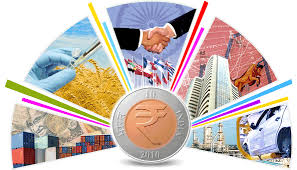 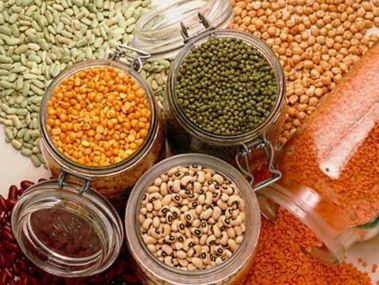 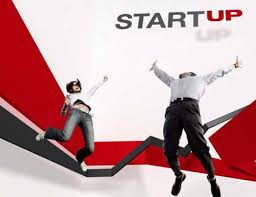