Indian Army has launched a full-scale operation against militants of the Songbijit fraction of National Democratic Front of Bodoland.

This was after the Ministry of Home Affairs renewed the ‘disturbed area’ tag under the Armed Forces Special Power Act 1958 (AFSPA).

Due to this renewal, the Army will no longer need any order or requisition from the state government or the district administration. However, for maintaining law and order it will require to get a requisition order issued from the civil authorities. 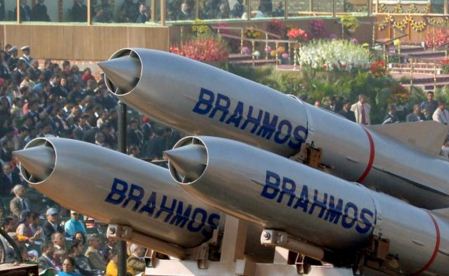