India and Israel signed ten Memoranda of Understandings (MoUs) in various fields. The MoUs were signed as part of the President Pranab Mukherjee’s state visit to Israel.

Mukherjee was on a three-day visit to Israel from 13 to 15 October 2015. He visited the country at the invitation of Reuven Rivlin, President of State of Israel. He is the first ever President of India to visit Israel.

During the tour to Israel, President Mukherjee was accompanied by a high level delegation including Thaawar Chand Gehlot, Union Minister of Social Justice and Empowerment, Members of parliament, senior officials, senior representatives of our educational and academic institution and media representatives.

MoUs signed during the visit of President to Israel

Beside these agreements/MoUs, the President during the visit was conferred an honorary doctorate by Hebrew University in Jerusalem.

The President also participated in a function organized by our Embassy in Tel Aviv for the Indian community in Israel. He also addressed the Knesset (Israeli Parliament).

India established its diplomatic relations with Israel in 1992. Since then the relationship has evolved into a multi-dimensional partnership.

The two countries are engaged in a range of issues of bilateral interest including cooperation in agriculture, science & technology, education, etc. 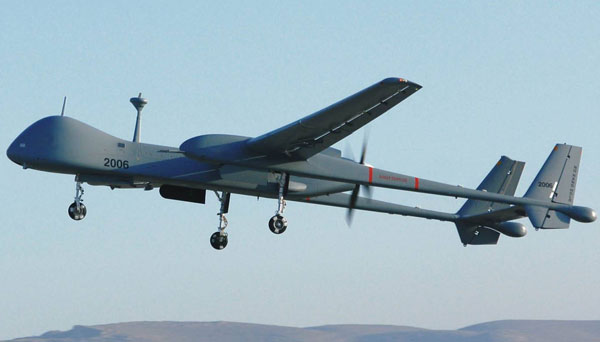 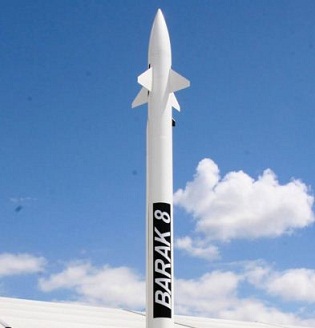