India in fifth week of July 2015 foiled a British Company’s bid to patent use of turmeric, pine bark and tea for treating hair loss and succeeded in protecting its traditional knowledge. 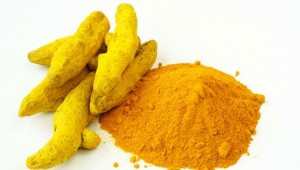 It proved that turmeric, pine bark and green tea, are being used as a treatment for hair loss, since long in Indian systems of medicine like Ayurveda and Unani.

CSIR-TKDL, headed by Dr. Archana Sharma, submitted proof in the form of references from ancient books in this case, which said the herb and its extracts of Myristica Fragrans were historically used for oral diseases in Indian systems of medicine.

Till date CSIR-TKDL has achieved success in about 200 such cases without any cost.