The Government of India approved the purchase of 10 Heron TP drones from Israel.

These drones will be operated by the Indian Air Force (IAF), which has a fleet of reconnaissance drones. IAF also has a fleet of Harpy UAVs from Israel, which are self-destructing systems primarily tasked with taking out enemy radar positions.

The military had earlier proposed buying the same armed drones in 2012. However, the proposal did not get political backing during the UPA-2 regime. The project was later revived and fast tracked by the Modi government in beginning of 2015. 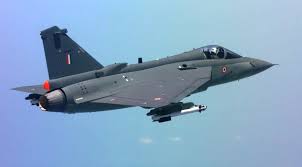 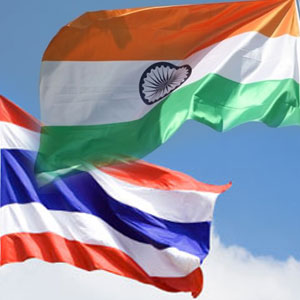 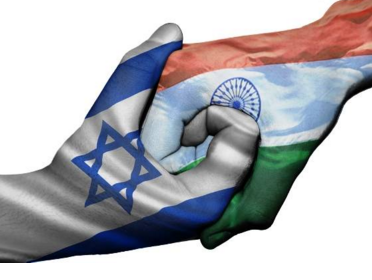