India’s Ministry of Defence approved the induction of women into the combat stream of Indian Air Force (IAF). This approval clears the path for women to fly warplanes for the first time

As per the decision, first batch of women pilots will be selected from the batch which is presently undergoing flying training at the Air Force Academy. They will be commissioned into the IAF in June 2016; thereafter they will undergo advanced training for a year and would enter the fighter cockpit by June 2017.

At present, around 1500 women serve in the Indian Air Force of which around 90 as pilots and about 15 as navigators. IAF had women in seven areas of administration, logistics, meteorology, navigation, education, aeronautical engineering mechanical and electrical and accounts.

The Air Force refused to allow women in fighter squadrons because of the fears of torture and rape, if they were shot down in combat. 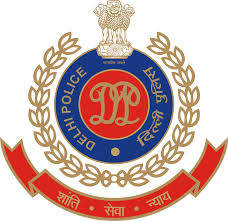 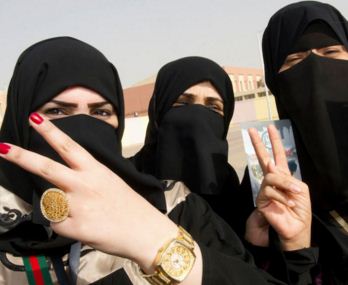