The Supreme Court of India ruled that as per the provisions of the Hindu Succession (Amendment) Act, 2005, a daughter’s right to ancestral property does not arise if the father died before September 2005, when the amendment came into force.

The ruling was made by a SC bench comprising of Justices Anil R Dave and Adarsh K Goel. The court held that the father would have had to be alive on 9 September 2005, if the daughter were to become a co-sharer with her male siblings. In other words, it is required that the daughter and her father should also be alive on the date of the amendment.

The court also held that alienation of ancestral property, including its partition, which may have taken place before 20 December 2004 would remain unaffected by the 2005 amendment, and those partitions can no longer be reopened by daughters.

Amendment to the Act 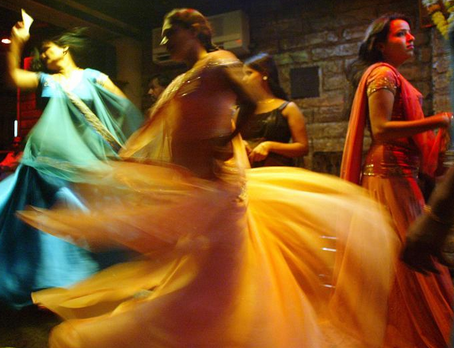 SC of India stayed the ban on dance bars in Maharashtra

No citizen or institution has a fundamental right to affiliation or recognition: SC