UNICEF has published a report under title called “Unless we act now” , ahead of the 21st United Nations climate change conference, known as COP21.

This report looks at how children, and particularly the most vulnerable, are affected by climate change and what concrete steps need to be taken to protect them.

Major Findings of the Report:

Steps need to be taken 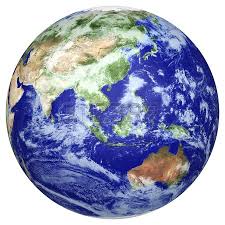 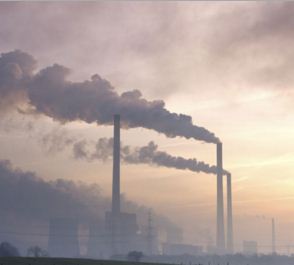 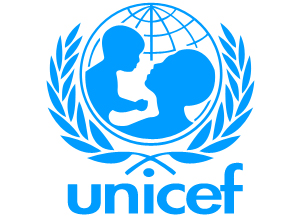