World’s 11th-biggest economy and the United States’ biggest trading partner Canada entered into the first technical recession in six years, apparently due to the falling energy prices and economic troubles in China.

Canadian economy saw a decline of 0.8 percent in GDP growth during the Quarter 1 (January – March 2015).

The last time Canada saw the technical recession was in 2009, when GDP was pulled back by 8.7 percent in the first quarter and 3.6 percent in the second.

The event is very significant due to following facts: 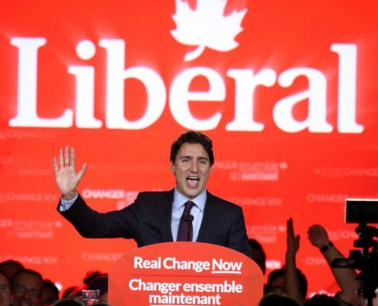