According to mobile app security company – Wegilant, Android operating system has become highly vulnerable to cyber attacks, in spite of its growing popularity. 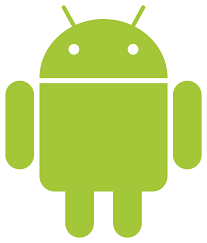 The trend is evident from the fact that many popular apps such as Dropbox, Snapchat and Uber have been hacked in recent times.

The reason behind this lies in the open nature of Android OS which gives rise to Android security bugs, loopholes and vulnerabilities. Moreover, due to its growing user base Android has been the prime target for hackers.