Family ties that date back to well before the subcontinent was partitioned in 1947 still appear stronger than the new political boundaries that separate them. This was proved when scions of two Rajput families from India and Pakistan tie the knot in Jaipur. 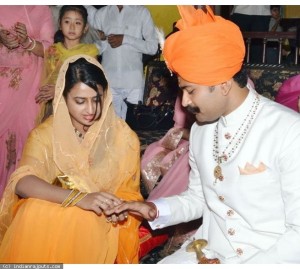 The groom, Karni Singh, is from the Sodha Rajput family which has an impressive legacy. It gave refuge to Mughal emperor Humayun and his wife, pregnant with Akbar at that time, in Amarkot (now Umerkot in Sindh) after his 1540 defeat to Sher Shah Suri.

The family stayed back in Pakistan after 1947 and its members are today one of the leading political families in the country with considerable influence in the Hindu dominated Tharparkar region of Pakistan.

The bride, Padmini Singh Rathore, is a member of Kanota royal family and a descendant of erstwhile Jaipur state force commander, Gen Amar Singh. She is going to settle with her husband at Umerkot in Pakistan after getting the visa.

The Sodha family has long been in matrimonial alliances in Rajasthan as they are the only major Hindu Rajput clan in Pakistan. 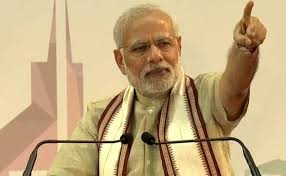 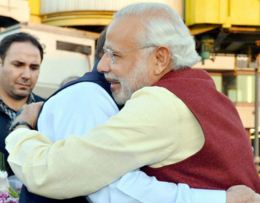 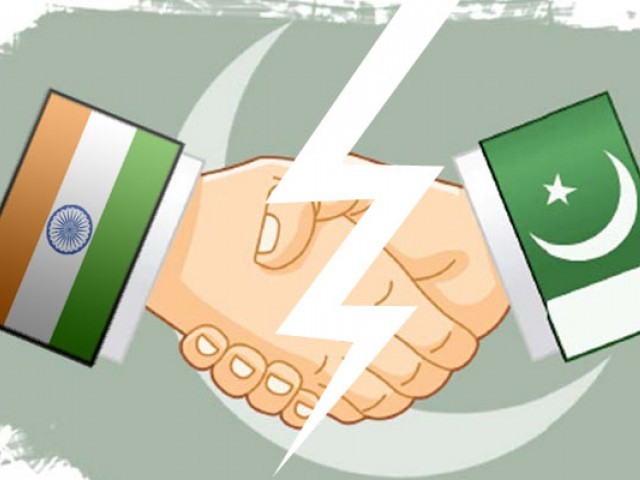