According to recent announcement made by Mark Zuckerberg, for the first time in the history of Facebook, one billion people used Facebook in a single day.

The world population is currently estimated to be seven billion, which means that one in seven people on the planet visited the site in a 24 hour period.

Mark Zuckerberg, the 31-yearold co-founder, chairman and CEO of Facebook made this announcement in a status update on the site.

What did Zuckerberg say?

We just passed an important milestone. For the first time ever, one billion people used Facebook in a single day. When we talk about our financials, we use average numbers, but this is different.

This was the first time we reached this milestone, and it’s just the beginning of connecting the whole world. A more open and connected world is a better world. It brings stronger relationships with those you love, a stronger economy with more opportunities, and a stronger society that reflects all of our values

Previous post Govt of India to mint coin of Rs 125 for Ambedkar’s 125th anniversary Next post One of the ‘Great Escape’ survivors died, aged 101 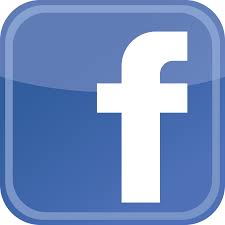 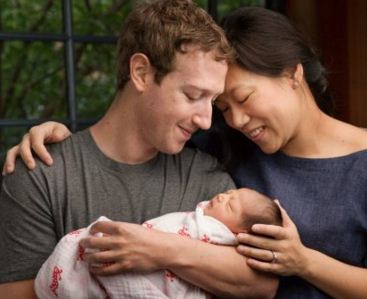 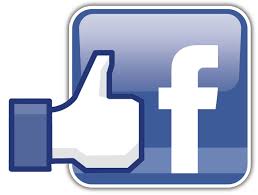