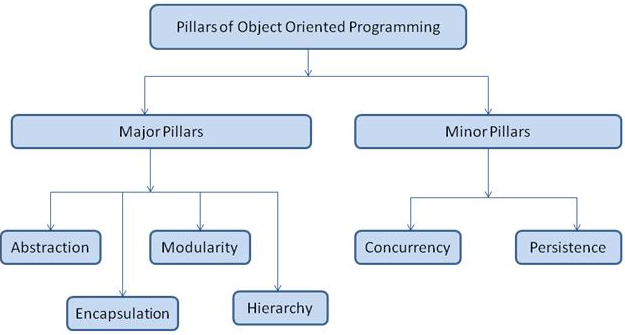 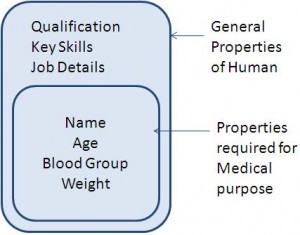 Example of Abstraction in c++

Hierarchy is ranking or ordering of abstractions.
Main purpose of hierarchy is to achieve re-usability.
The hierarchies are:
1. Inheritance (is-a relationship):

Acquiring all the properties(data members) and behaviors of one class by another class is called inheritance.

When object is madhe from other small objects it is called composition.

A is owner of B and B is non shareable.

It is Greek word which is a combination of poly(many) + morphism(forms/behavior).
One interface having many behaviors such phenomenon is called polymorphism.