C++ Compilers are OS dependent so writing complex C++ Program is not an easy task , we have to put lot of efforts to write C++ Program if we don’t have IDE. IDE makes our task easy. We have list of different compilers used to compile and execute C++ programs on the different Operating Systems (OS). We have summarized all the compiles in the below list – 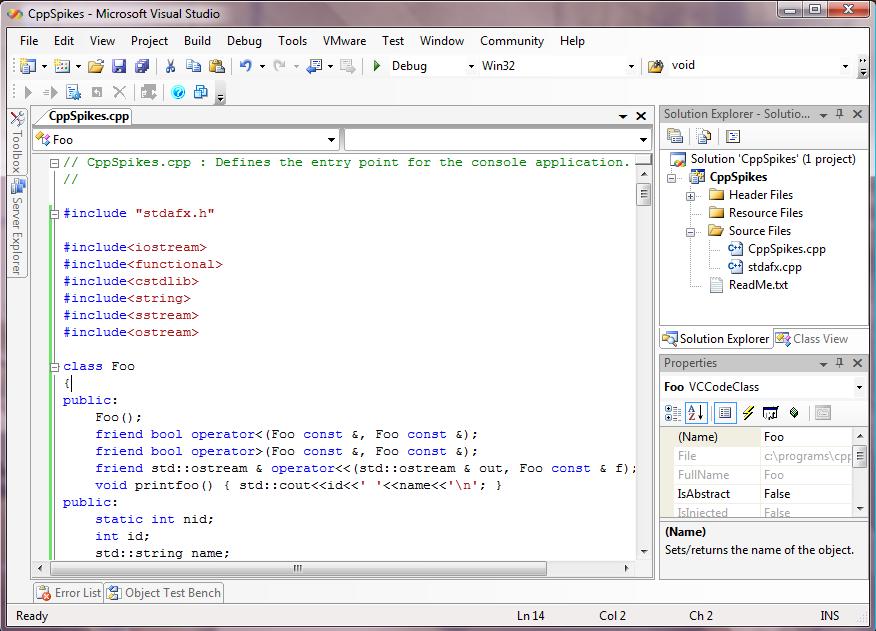