What is Dereferencing Pointer ? 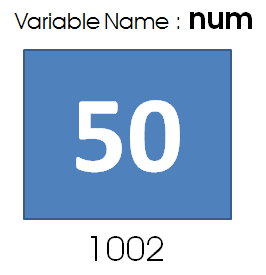 In the next chapter we will be learning the void pointers. Void Pointer is special type of pointer which can store the address of any variable.